Ex Barcelona president, Joan Gaspart has come out to say that he believes that Lionel Messi will be unable to leave the club for free this summer, despite the player’s wishes.

Gaspart recently revealed that the Argentine cannot unilaterally terminate his deal now, since that clause expired in June.

According to him, it is better for Lionel to leave next year for free than to go for less than €700m, and Barcelona will definitely be in charge of the transfer.

He added that Barcelona should not lower their €699m price this season, and it would be better for the Argentine to be released for free in 2021.

His words, “I have seen the contract and it is very clear. The clause ended in June and there is no going back,”

“I prefer him to leave next year for free than to go for less than €700m. The club rules here, not the player. The club has paid the players. And this is not a matter of money anyway, because there is a signed contract and that’s it.”

“There is a clause of €700m, and contracts are signed to be fulfilled,”

“I understand that Messi is being pressured to leave, but if I am the president of Barca, I will not negotiate one euro. Not one euro.”

“If Messi leaves for less than what his clause is worth it will be more humiliating than 2-8,”

“I’d rather him go for free next year than this year for €699m. Barca shouldn’t lower the price one euro.” 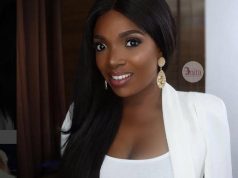 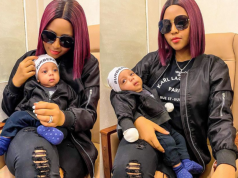 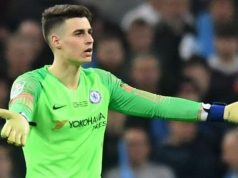 I Have Confidence In Kepa Arrizabalaga – Lampard

Idris Kassim Should Stop Putting The Lives Of My Aides In...