The Special Task Force, Operation Safe Haven has arrested 27 suspects after conducting series of raid operations on criminals and cultists hideouts in Jos, the state capital.

Parading the suspects at the Operation Safe Haven Headquarters in Jos, the Commander of the Task Force, Major General Chukwuemeka Okonkwo, said the suspects were arrested at various locations within the metropolis where the activities of cultists have been on the rise in recent times.

Items recovered in the course of the raid included three locally fabricated pistols, knives, machetes and some ammunition.

Similarly, number of drug barons were also arrested but have handed over to the National Drug Law Enforcement Agency (NDLEA) for further action. 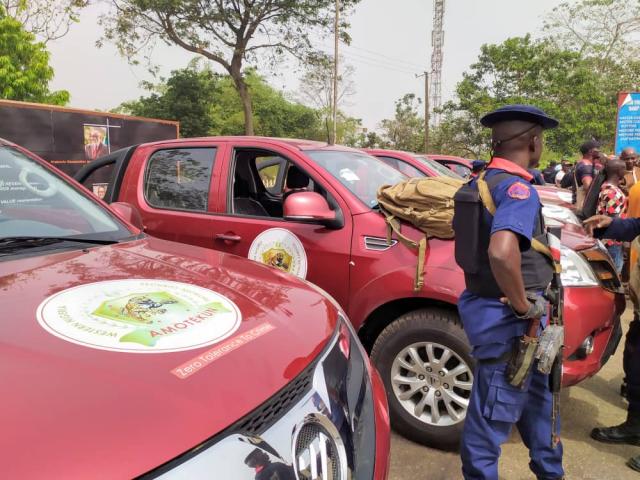 I Proudly Affirm That I Eat Rice Grown In Nigeria – Jonathan