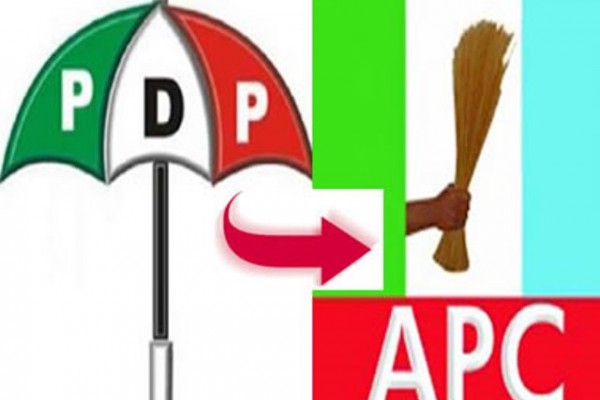 Indications emerged on Thursday that 23 out of the 25 members of the Adamawa State House of Assembly may dump the Peoples Democratic Party due to the recent dissolution of the state executive of the party and the failure of the national leadership of the party to fulfill the promises made to lawmakers at the height of plans to impeach former Governor Murtala Nyako.

It was learnt that following the recent dissolution of the state executive of the party by the National Working Committee of PDP and the manipulation of the list of ad-hoc delegates in favour of a preferred candidate, the state lawmakers had been considering other options for political survival, including defecting to the All Progressives Congress.

The lawmakers are said to be particularly angry that they had been used to ensure the impeachment of Nyako and grassroots mobilisation of electorate in favour of the party only for them to be dumped when major decisions were to be taken.

When contacted, the member, representing Michika Constituency and Chairman, House Committee on Information, Adamu Kamale, said the members had become disillusioned with the recent developments and were under pressure from their constituents to reconsider their stay in the PDP.

Kamale said, “We are studying what is going  especially the dissolution of the state exco, the recent concluded ad-hoc delegates elections and the appointment of the caretaker committee, which were done without due consultation with the members and party’s stakeholders.

“We were promised automatic tickets for any elective position of our choice in return for the ouster of Nyako, which the Presidency was so desperate to achieve as of then”.