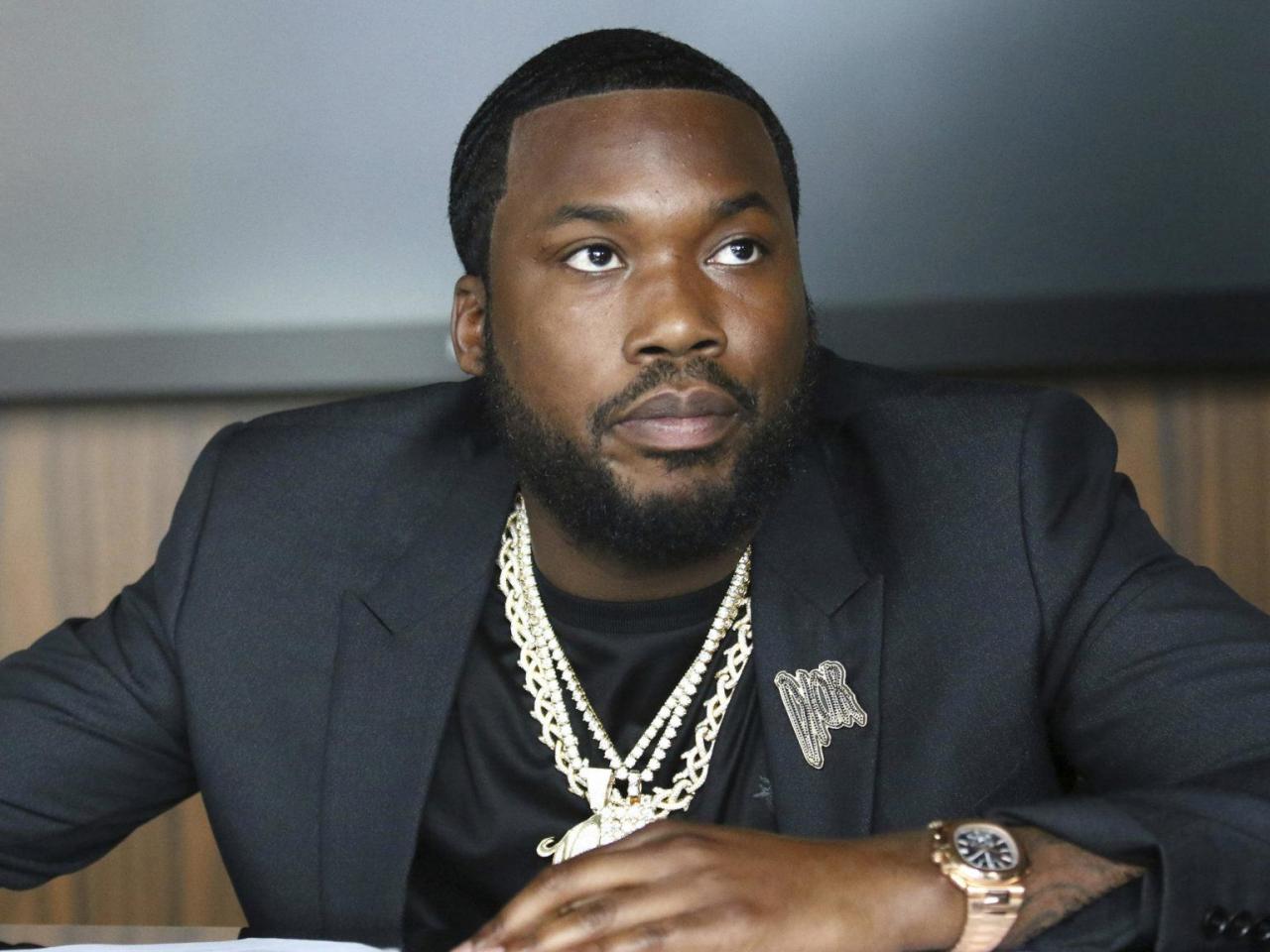 Popular rapper, Meek Mill has blasted Tekashi 6ix9ine few days after he announced he will host an Instagram live session following his early release from prison.

Recall that 6ix9ine was granted compassionate release last month due to the Coronavirus pandemic, and granted permission by a Judge to record clips while on home confinement.

Reacting, Meek Mill wrote that he hopes Tekashi plans to apologize on the Instalive session for snitching on his gang members during his arrest scandal.

He added that 6ix9ine’s new track is thrash and he can confirm it because he listened to the song.

His words, “I hope that rat going live to apologize to the people he told on or the victim….. Y’all forgot that fast a “rat” killed nipsey he wasn’t suppose to be on the streets! That’s the only thing ima day because he’s dead… left his baby mom and child like a coward as targets!

I’m not meek Mandela or meek Luther king … meek from the trenches just holding down his people like he said he would when he got rich!

Now you just a informant behind a keyboard tryna troll families you ruined so it’s not gone hit the same… and by the way I’m doing this for my “sons” so you won’t be around to impact their lives ever!!!

Google “tommy hilfiger butter” he told after a life of crime” … but he came home trolling and it led him to a graveyard and now his kids are fatherless and they good kids! So to us it’s not entertaining in my city #philly we seen these stories nobody saved him.”

Rihanna Listening To Wizkid Is No Big Deal – Tobi Bakre