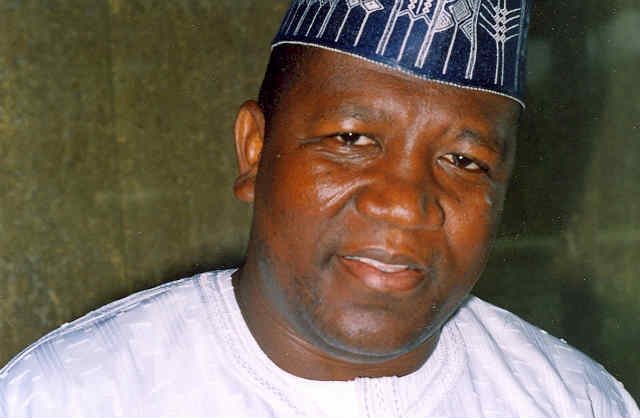 Senator Kabir Marafa has said Governor Abdulaziz Yari got a “black market judgement” when his sect of the All Progressives Congress (APC) got recognized by the law in Zamfama state.

This is Kabir’s reaction to an order of the Court of Appeal in Sokoto which cancelled the primary election of the APC in Zamfara state.

Kabir Marafa said to Pulse, “I have always believed that the Zamfara state high court ruling was nothing but a black market judgement that can never stand legal scrutiny,”

“The appeal court judgement has rekindled the fact the judiciary is the last hope of the common man. We are all living witnesses to the fact that the APC in Zamfara was unable to conduct primaries and couldn’t reach consensus due to the attitude of Yari, but the Zamfara state High Court judge ruled against the truth.

“The Appeal Court has done justice by throwing the judgment of the Zamfara high court to the trash bin, where it rightly belong.

“You cant build on nothing, APC didn’t conduct primaries, they don’t therefore have candidates in the just concluded elections.”