Anambra Guber: There Will Be Trouble If IPOB Insists On ‘no Election In Southeast — Ifeanyi Ubah

Ifeanyi Ubah, the Young Progressives Party, YPP, governorship candidate in Anambra State, has warned the Indigenous People of Biafra, IPOB, against its stance on the forthcoming polls. 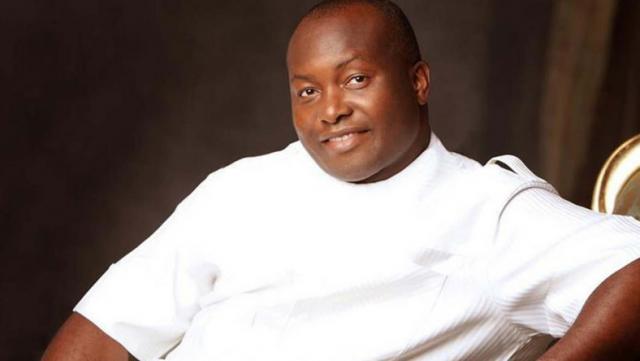 Ubah warned that there would be trouble if IPOB insists that the forthcoming gubernatorial election would not hold.

IPOB had threatened that no election would hold in the entire South-East until Biafra is achieved.

However, Ubah while featuring on BBC Pidgin, said IPOB members need to be enlightened on the need to allow the election hold.

The Anambra South Senator said preventing the election from holding would affect the people of the state.

According to Ubah: “We will talk to our brothers – the IPOB people, they should not say ‘no election’ because if they say so, they will be imposing something we don’t want.

“So, we have to tell them the importance. We know they have power but let them pipe down for us to do this election because if we don’t do this election proper, there will be trouble. Anambra is the head of Igbo Nation.”

Parallel Excos: We Will Arrest Those Polarising Our Party – Rivers APC

Borno: We Are Not Miscreants – APC Youths Ask Zulum To Withdraw Statement

E-naira is still accessible on phones without internet connection – CBN

Selfish Politicians Want To Determine Who Gets 774,000 Jobs From Buhari – Keyamo

Can Manchester City Bounce Back?