Liverpool defender, Andy Robertson has come out to share his recent dilemma involving Steven Gerrard and Celtic. He recently revealed that even if he is a die-hard Celtic fan, he expects Rangers boss, Gerrard to coach the Reds in the nearest future. 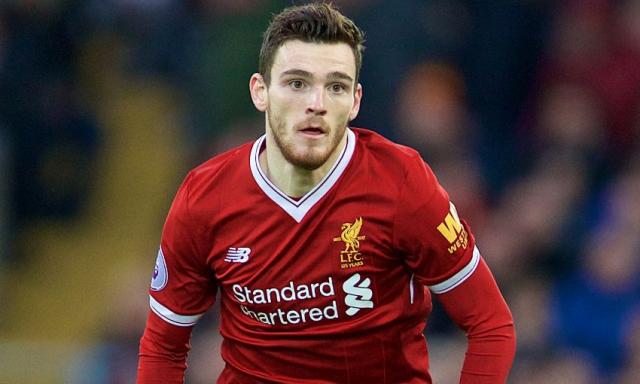 According to him, as a Celtic supporter, he was brought up to not like anything to do with Rangers, but that is hard with a LFC legend like Steven G.

He added that even if it is super difficult thing to do, he might have no other choice than to wish Gerard well at Rangers.

His words, “It’s a difficult situation isn’t it?”

“You come into Liverpool’s training ground. He’s plastered all over the place, everyone loves him, everyone wants him to do well.

“I want him to do well…but I’ve been brought up as a Celtic fan to not like anything to do with Rangers.”

No Stone Will Be Left Unturned In Our Fight Against Coronavirus...

Yvonne Nelson Exposes Her Tiny Mangoes As She Hit The Streets...

Why We Stopped Call-Up Of Pregnant Women, Nursing Mothers For NYSC...