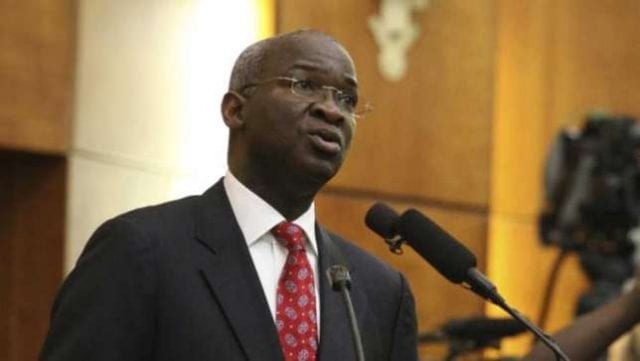 Babatunde Fashola has approved the rehabilitation of failed portions of the federal roads across the state in Edo ahead of the festive season.

Engineer Oke Owhe, the Federal Controller of Works in Edo, told the News Agency of Nigeria (NAN) on Sunday in Benin that the effort was to make the roads safe and motorable during the festive season.

“The minister has just approved ember months operations on roads across the state. What this means is that all roads leading into and out of the state would be rehabilitated.

“As we speak, contractors are on site along the Benin – Auchi road. The Ekpoma portion of the road has also been approved for rehabilitation,” he said.

According to him, the Federal Government is committed to ensuring that the roads were safe during and after the yuletide.

Owhe said government had prioritised highway projects across the country, adding that contractors had been mobilised for the rehabilitation and construction of the various roads.