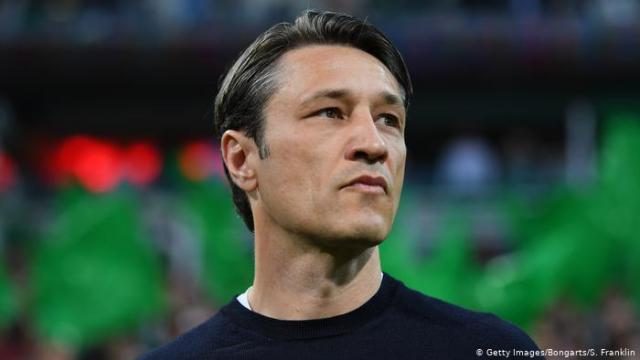 Bayern Munich just fired manager, Niko Kovac after a 5-1 defeat at the hands of his former club, Frankfurt, yesterday.

The ex Frankfurt coach was named Bayern manager after Jupp Heynckes was fired last year and had lifted the league title and cup double in his first season, but the Bundesliga giant has been poor this year with several underwhelming results.

On Saturday, they were even disgraced 5-1 by Eintracht Frankfurt and this has proven to be too difficult to condone for the club’s owners.

After the sack, Kovac himself had this to say, “I think this is the right decision for the club at the moment. The results, and also the way we last played, made me come to that decision. My brother Robert and I thank Bayern for the last one-and-a-half years.

“During this time, our team has won the championship, the DFB Cup and the Supercup. It was a good time. I wish the club and the team all the best.”

Bayern CEO Karl-Heinz Rummenigge said: “The performance of our team in recent weeks and the results have shown us that there was need for action.

“Uli Hoeness, Hasan Salihamidzic and I had an open and serious conversation with Niko on this basis on Sunday with the consensual result that Niko is no longer coach of Bayern.

“We all regret this development. I would like to thank Niko Kovac on behalf of FC Bayern for his work, especially for winning the double this past season.”