Home Entertainment Celebrity News BBNaija’s KiddWaya Is A Housemate To Prove That He Can Entertain –...
Facebook
Twitter
WhatsApp
Email
Telegram 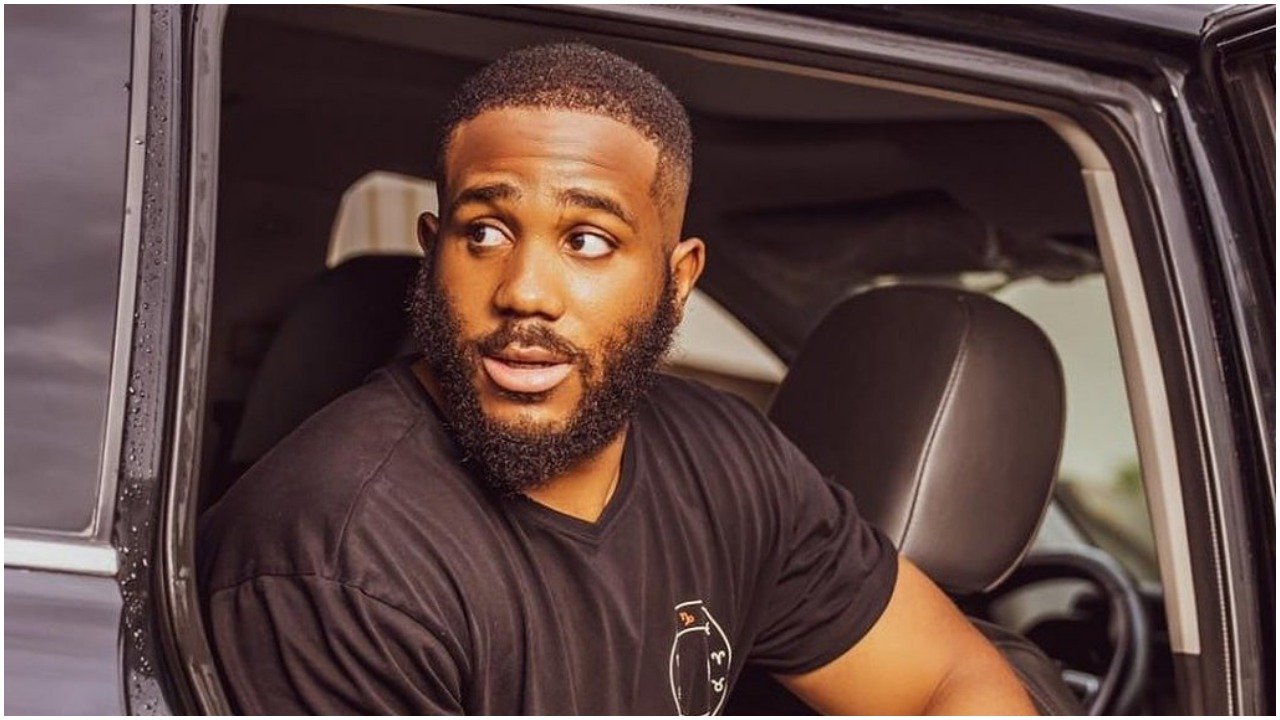 BBNaija‘s KiddWaya’s father, Terry Waya has come out to say that the show is not only for the poor.

He recently revealed this as he reacted to people abusing those who are supporting his son because of his rich background.

According to him, people should stop feeling only the less privileged own the show because the prize money given to the winner of the show comes from both the rich and poor.

He added that his boy only participated to prove to the world that he can entertain.

His words, “The organisers of the show mean well for people but I started seeing that some people are abusing people like Dele Momodu about why they are supporting a rich man’s child. This show is not made for the poor alone, it is not only for people on the streets.”

“The money that will be given to the winner of the show is from people watching and it is not only common people who are watching the show. It is not necessary that he wins the money. He did not go there to struggle with anyone.”

“He just went there to show people that he can be on the show and entertain people. But people are abusing him about what he wants to do with the money. The way people are abusing those that are supporting my son is not good. The show is created for everyone. Stop the discrimination. We are all the same.”

PDP Is Focusing On Effectiveness And Responsibility – Kola Ologbondiyan