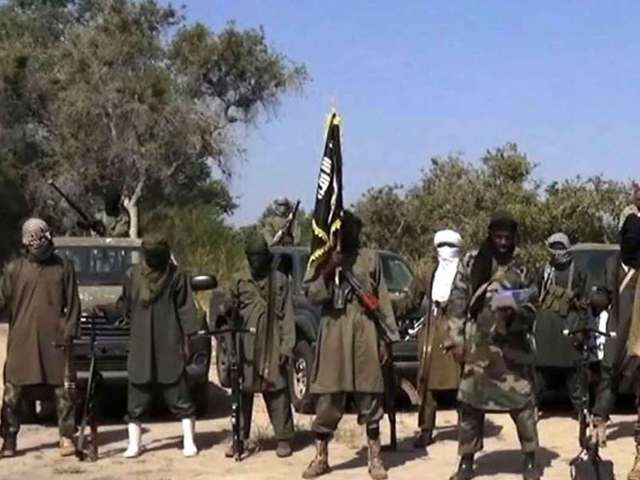 An ex-presidential candidate, Obadiah Mailafia has been invited by the DSS over his recent Boko Haram claims.

Recall that Obadiah Mailafia revealed that he had an intelligence report that a state governor is a commander of Boko Haram days ago.

According to him, Boko Haram is currently planning an invasion of the southern region in a bid to trigger a second civil war, so security agencies in Nigeria should be prepared.

He added that Boko Haram members are presently in the South, in the rain forest especially, and there are almost everywhere in the country right now.

His words, “They are already in the South, in the rain forests of the South. They are everywhere.

“They told us that when they finish these rural killings, they will move to phase two.

“Phase two is that they will go into urban cities, going from house to house killing prominent people.

“I can tell you this is the game plan. By 2022, they want to start a civil war in Nigeria.

“Don’t joke with what I am saying I have a PhD from Oxford University. I am a central banker, we don’t talk nonsense.

“I have this from the highest authority, some of the commanders of Boko Haram.”

President of Chad May Be Buying Weapons For Boko Haram

Don’t Be A Babymama, Be A Wife – Toyin Aimakhu