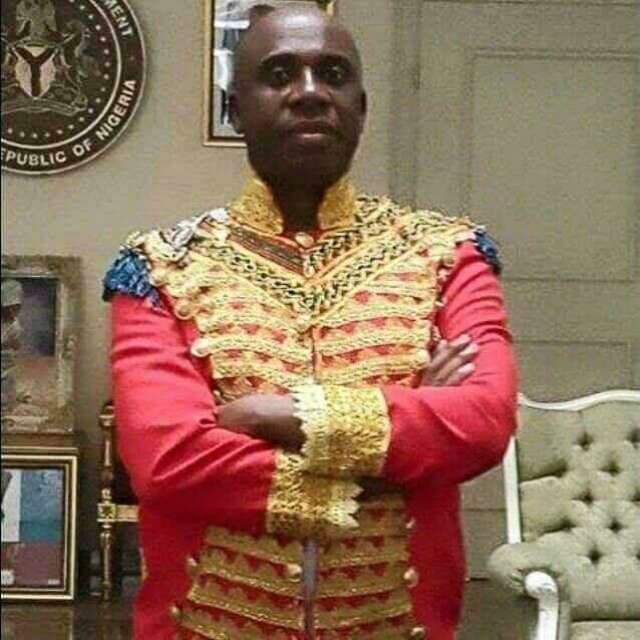 Following the massive defection that struck All Progressives Congress, (APC) this week, intandem with the statement credited to the minister of Transportation, Rotimi Amaechi wherein Amaechi said that noting would prevent President Muhammadu Buhari from winning the forthcoming 2019 general election, Rabiu Kwankwaso the former governor of Kano state on Saturday replied Amaechi.

Kwankwaso through his spokesperson, Binta Spikin said that Buhari would lose in Kano even though he uses federal might. “Even if the government puts whatever in place, there is no way President Buhari will win in Kano, there’s no way”, Binta said.

Ameachi had said the following when he was inspecting Itakpe-Warri rail line on Friday, “Do you honestly believe that the president will lose election in this country? Well nobody is God, but that is one of his comfort zones. The next person that left from Bauchi, if you bring president on a sick bed in Bauchi, he will win. He has never lost election in Bauchi.” “One thing about me in the political history of Nigeria, nobody has been in doubt on where I stand, one quality I have and Nigerians believe is that I’m honest. I never hid my feelings.

“Nigerians will certainly reject a second looting, Nigeria cannot survive another looting, call me all the rich men in Nigeria, everybody depends on government. “Sixty percent of Nigerian rich men depend on government. Only three years that they remove the breast milk everybody is complaining”, he said.