Buhari Has Resolved The Cause Of Nigeria’s Underdevelopment – Daniel Onjeh 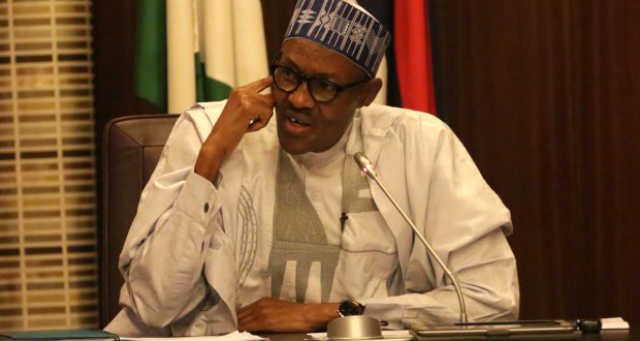 Mr Daniel Onjeh, Board Chairman Project Development Institute (PRODA) and Benue South Senatorial aspirant on the platform of the All Progressives Congress (APC), has dismissed the presidential ambition of former President of the Senate, Sen David Mark.

Onjeh stressed that President Muhammadu Buhari has done exceedingly well in the key areas of our national polity.

He added that the former President of the Senate lacks the moral right to contest the presidency with Buhari in 2019.

The aspirant said he would not be swayed by sentiment, tribe, ethnicity or religion.

He added that Buhari has proven his capacity to resolve the cause of the country’s underdevelopment, and that the Benue South people would vote for him en masse come 2019.

Speaking about the former President the Senate, Onjeh said he was not sure that a man who couldn’t attend to the immediate security challenges of a zone in his state could handle that of the country.

“Ideally it would be appropriate to support one from your home town, particularly for the position of president of the Federal Republic of Nigeria.

“It is an office every ethnic group or tribe would want to have his or her own occupy but unfortunately in my own view, David Mark does not deserve the support,”he said.

This, the aspirant added, was especially so because, he failed when he was given the responsibility to impact the lives of his people and Nigerians generally.

“David Mark was a monumental failure to the entire Benue South people. Like they say, charity begins from home. He practically made the Senate his permanent abode.

“He has been there twice as an ordinary Senator and twice as a sitting Senate President.

“At the time, he was a sitting Senator under former President Goodluck Jonathan, one would be correct to say he was a de facto President.

“He had everything at his disposal to effect the changes we expected to see in this nation, particularly with respect to Benue South people,” Onjeh said.

Readout of the President's Call with Egyptian President al-Sisi

See Forbes List Of The Richest Kings In Africa