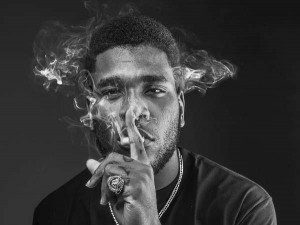 The singer took to Instagram and shared a photo of himself at the salon sporting a golden hairdo.

He captioned it, ‘Feelin goldish today. Just cuz I can.’

The Spaceship Entertainment super star recently won the One Africa Award, becoming the first ever winner of the award.

The versatile act won two other awards for his collaboration with AKA on the South African act‘s hit song ‘Baddest’. He went home with a Best Hit Single award as well as Best Collaboration for the song.

Burna Boy has been working non-stop since the release of his sophomore album #OAS (On A Spaceship) last November. Just last week, he got fans buzzing as he released a creative cover to Rihanna’s latest single, ‘Work’.

He has also of recent stepped into the studio with former producer Leriq to create more music as evident in a tweet by Leriq.

Syria: UN envoy travels to Turkey for talks on ‘freeze’ of...

My Legal Battle With Chelsea Is Still Ongoing – Conte