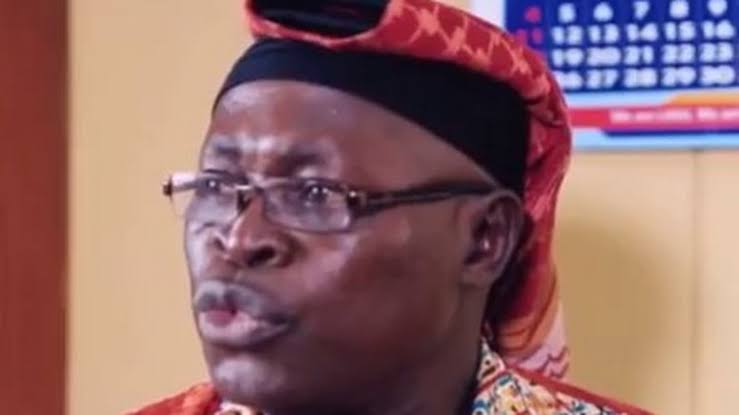 A Nigerian Islamic human rights association, the Muslim Rights Concern (MURIC) has come out to say that the Oyo State Teaching Service Commission (TESCOM) recently Christianised the CBT examination organised to screen applicants for teaching appointments in the state.

MURIC recently revealed that the Muslim candidates were compelled to answer questions on biblical stories, which gave Christians an unfair advantage.

According to the association, the Oyo State must order a resit of the CBT examination on a level playing ground if we are ready to do things fairly in this country.

He added that Muslims who took part in the CBT examination was even surprised to see such questions.

His words, “Muslims who took part in the CBT examination organised by the Oyo State TESCOM were shocked when questions on Christian Religious Knowledge (CRK or BK) surfaced among the questions.

“They had earlier received information that candidates would be tested in Mathematics, English Language, Current Affairs, Knowledge of Teaching Education and the candidate’s special area. But to their dismay, they found questions on CRK like explaining how Moses was a shepherd to his father-in-law and how Elijah was thrown into the fire.

“These CRK questions have the potential of putting Muslim candidates at great disadvantage while Christian candidates are most likely to score high marks. This will eventually lead to the disqualification of Muslim candidates and the employment of Christian teachers. The bias becomes more pronounced when it is realised that no Islamic knowledge question was asked to create a balance.

“MURIC frowns at this lopsided arrangement. It is grossly unfair to Muslims. It should be noted that this is an exercise which has direct bearing on the welfare of the candidates’ families. The implications are far-reaching, including a calculated attempt to impoverish Muslim families while Christian families are enriched.

“We therefore reject the exercise. We call on the state governor to order TESCOM to conduct another CBT examination. We are astounded by the level of Christianisation going on in Oyo State agencies since the appointment of Christian chairmen and directors.

“We call the attention of Nigerians and the international community to this episode. It is a pointer to what has been going on in most South West states. Muslims have been turned into underdogs. Unfortunately those who complain among us are labelled as terrorists. “We are threatened with assassination and blackmailed as receivers of funds from terrorist groups. All these in an effort to get those who oppose the persecution of Muslims out of the way so that the oppressors can continue in their evil ways ad infinitum.

“For the umpteenth time, MURIC affirms that threats of assassination, blackmail, character assassination, falsehood and forgeries aimed at implicating MURIC will not deter it from speaking for the oppressed and marginalised Muslims anywhere in Nigeria. “In our concluding remarks, we denounce the imposition of bible questions on Muslims. We appeal to the governor of Oyo State to order a resit of the CBT examination on a level playing ground.”