The National Youth Service Corps (NYSC) has confirmed the death of a corps member along Jere-Abuja highway. 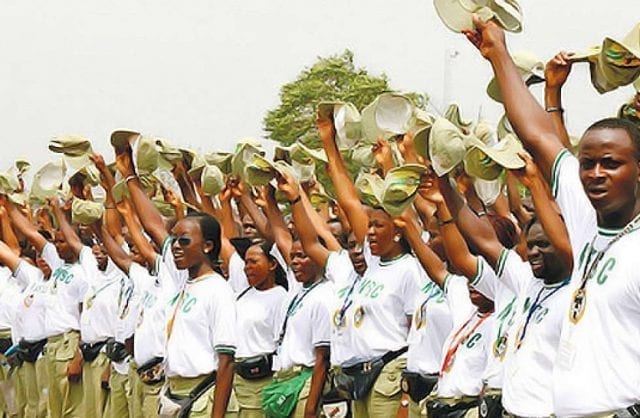 NYSC, in a statement issued on Wednesday by its Director of Press and Public Relations, Adenike Adeyemi, said 17 corps members were attacked by suspected armed robbers who stormed the expressway.

According to the statement, the corps members had completed the 2020 Batch “B” Stream 1B Orientation programme at the NYSC Permanent Orientation Camp, Ede, Osun State, and were travelling to the northern part of the country before the incident occurred.

“Tragically, along Jere -Abuja Expressway, they were accosted by a gang of armed robbers whose sporadic gunshots unfortunately felled Corps Member Bomoi Suleiman Yusuf. It is imperative to state that the 16 other Corps Members were never abducted,” the statement partly read.

The corps also debunked the rumour that some corps members travelling from Osun State were kidnapped.

PDP Is A Family And It Should Continue To Be One...