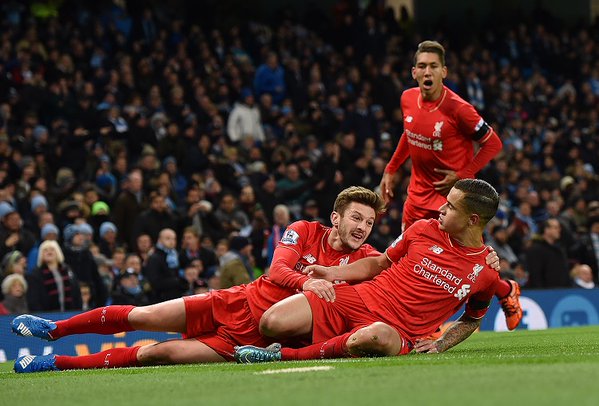 Harry Kane has said he will be glad at Tottenham Hotspur as long as they keep progressing, but added that it is pointless for clubs to keep players against their will.

Asked what Spurs needed to do to keep him, Kane said: “I’ve always said just keep progressing, keep getting better. We want to start winning trophies — that’s the aim. As long as the club keeps doing that, then I’m happy here.”

Questioned about whether clubs were powerless to stop players from leaving, he said: “If a player wants to go, then why would you stop him?

“From Coutinho’s point of view, I think he’s been very professional in the six months he’s played this year, and Liverpool have got a good offer from Barca and accepted it.

“I wouldn’t say clubs are powerless, but I can see why if a player wants to go you would let him go.

“It’s hard to talk about it but I guess you assess the situation at the time and see what’s best for the team and what the manager wants to do, and you go from there.”

“We’ve been close in the league in the last couple of years but the aim of the game is to win trophies and that’s what we’ve got to try and do,” he said.

I Have A Very Solid Relationship With God – Toke Makinwa