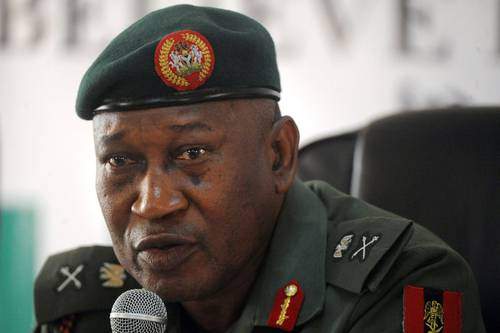 Three Points Against Huddersfield Town Was Not Easy – Maurizio Sarri

Taliban back Karzai in US pact dispute