DSS Should Should Sowore Alone And Go After Terrorists – Deji Adeyanju 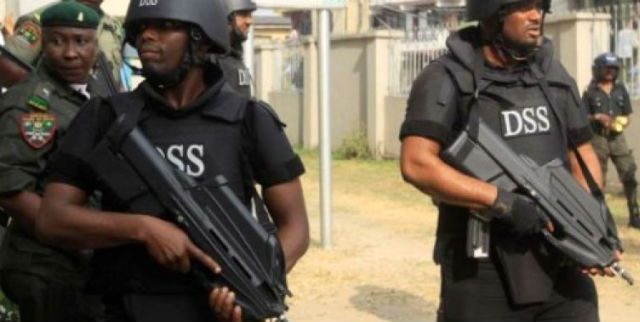 He said the DSS is massively violating the rights of Sowore since there is no proof for them to detain him for 90 days.

His words, “There is no kind of absurdity we will not see in our country. You arrest somebody without evidence and you just arrested him because you feel like arresting him or because somebody in government told you to arrest him and you now go to the court to shamelessly demand for him to be kept in custody.

“How can you keep somebody in custody for three months? This why many people have lost faith in the country and government and you can say you are doing what is right by doing what is wrong.

“This is a government that daily releases terrorists. They release Boko Haram and they are released every walking freely, the bandits in Zamfara threatening our security officials right in front of government house and they are roaming the streets free, killer herdsmen are roaming the street nobody is harassing them, in Zamfara do you see DSS work there? The Kaduna-Abuja Expressway is unsafe, why can’t DSS go and show muscle there? This is the situation we have found ourselves as a country.

See also  We Have No Official Twitter Handle - DSS

“It is very sad that this is what our country has come to right but it is unfortunate and what does this indicates for our democracy and it means that the DSS wants to take away constitutionally guaranteed power, freedom of expression and freedom of association. It means we are not really practicing democracy.

“They absolutely nothing to charge Sowore with and that is why they are dancing around the market square because they are not ashamed of this impunity and illegality they are perpetrating. I always ask how long will all these constitutional acts continue.”

I Study To Become A Lawyer Under The Sun – Kim Kardashian