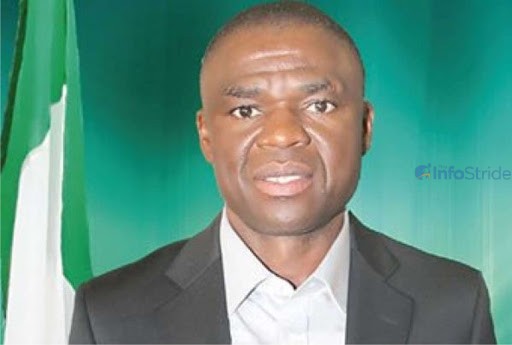 Deputy Governor of Edo State, Comrade Philip Shaibu has come out to assure everyone that Nigerian politicians will be inspired by the electoral victory of Godwin Obaseki in Saturday’s governorship election in the state.

He recently revealed that the enthronement of mediocrity over substance will end on September 19 and it will forever be a thing of the past.

According to him, Edo State does not need men who are intoxicated with power as such men will damage the state rather than building it.

“We took over Edo like Rome with bricks, but we have made gold out of it. We are still determined to move the state forward. If it requires myself and Governor Obaseki to have to lay eggs to make Edo Great Again, we will lay the eggs. That’s the spirit and the mindset with which we have piloted the affairs of the state in the past years. We have made every crooked path straight and brought substance out of the rock.”

“The measure of a man is what he does with power. We have demonstrated patriotism to the eyes of the whole World. We operated a consultative government where we made the people our centre of development rather than individuals.”

Rauf Aregbesola’s Cabinet Delay Is Not A Sign Of Weakness –...

I Transported Cash To Fayose During Election Period – Driver