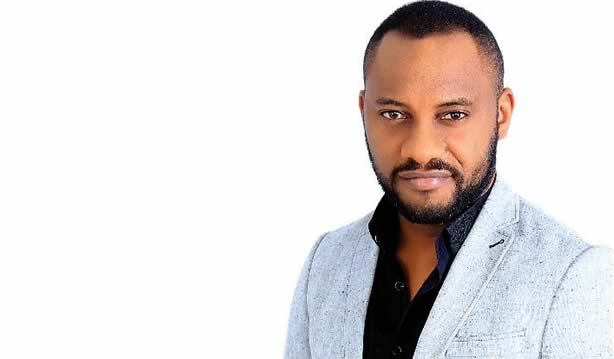 Nollywood actor, Yul Edochie has come out to ask for the resignation of President Buhari.

He revealed this on his Twitter handle on Monday afternoon, October 19, and Nigerians have been reacting.

According to him, President Buhari has performed worse than Jonathan, and the citizens are completely fed up of his incompetent administration.

He added that President Buhari was very vocal during the previous government but he has dashed the hopes of the people who put their hopes in him.

His words, “President Buhari was very vocal during the previous Govt. He called for Goodluck’s resignation on the basis of poor performance. Today Buhari’s performance is worse than that of Jonathan. We put our hopes in him & he failed us. I call for Buhari’s resignation. #ENDBADGOVERNANCE”

I Salute Osun State Indigens For Their Courage – Davido

It Will Be Wrong To Cancel The English League – Leon...