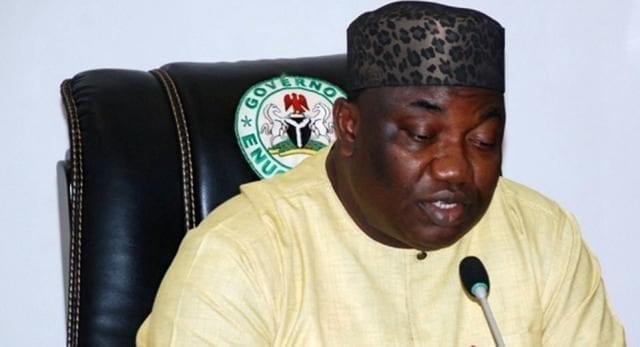 The Enugu State Police Command has promised residents of its preparedness to check any spillover of civil unrest from its neighbouring state, Abia.

The command’s spokesman, SP Ebere Amaraizu, gave the assurance in a recent statement.

“The command wishes to inform members of the public, particularly residents of the state that they should not entertain fear or panic, but to go about their normal lawful businesses.

“Residents are also advised to promptly report any information concerning threat to peace, safety and security in their environment to the nearest police station or contact the state police command.

“You can also contact the command through its social media platforms of @PoliceNG_Enugu and on Facebook, @Nigeriapoliceforceenugustatecommand for prompt necessary action,’’ he said.

“The command is working in partnership with all relevant stakeholders to ensure that the existing peace and safety in the state is not compromised,’’ he said.

Donald Trump Set To Make US Visas Difficult For Nigerians