The Ethiopian Electoral Commission announced on Saturday that it was postponing parliamentary elections scheduled for June 5 due to growing logistical difficulties, without setting a new date. 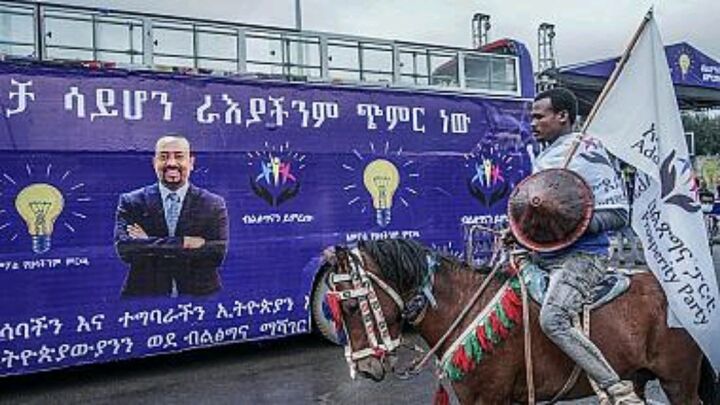 “The vote will not take place on June 5,” said Election Commission Chairwoman Birtukan Mideksa, saying she could not provide a new date until she had reviewed proposals from political parties.

She said her commission was behind schedule on finalizing voter registration, training electoral staff, printing and distributing ballot papers.

“It proved almost impossible to achieve all of this by the dates initially set,” she said.

Birutkan said the new date would take into account the rainy season – which runs from about June to September.

Addis Ababa said last week only 37 million people had enrolled for the exercise, out of a population of 110 million.

Conflict in Tigray and ongoing deadly violence in the Benishangul-Gumuz, Oromia and Afar regions have undermined the success of the exercise.

Tensions over the Nile have also jolted Ethiopia which is locked in a dispute with Egypt and Sudan over a mega dam it is developing on the river.

This is the third time the vote meant to usher in new national and regional parliamentarians is being postponed under Prime Minister Abiy Ahmed.

Who Will Win The Manchester Derby?