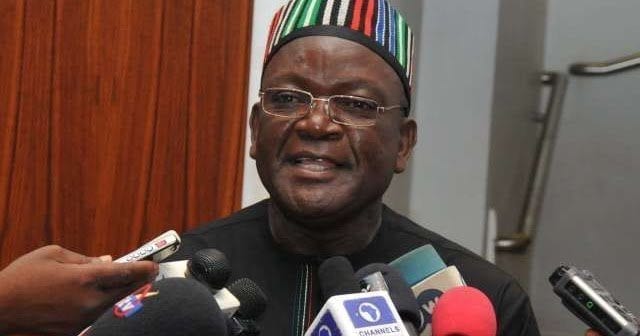 Gov Samuel Ortom of Benue on Monday said the Federal Roads Maintenance Agency (FERMA), was not effective in its operations.

“Whosoever is claiming responsibility from FERMA for repairing that road is a liar because it has been repaired at the instance of the Benue State Government through Triacta, currently constructing the Mobile Barracks Road.

“I directed the Commissioner for Works to get any of the contractors working in the state to effect the repairs, Triacta and CGGC were contacted.

“Because of the proximity of Triacta to the area that was damaged, they came in quickly and carried out the repairs as their corporate social responsibility.”

Ortom expressed shock that FERMA was claiming responsibility that they repaired that road, saying that it was not right.

“We have also repaired another federal road in Gboko opposite Amaco Hotel, are they claiming responsibility on that one too?” he asked.

“They should come to Benue State and I will show them where to go and repair roads”.