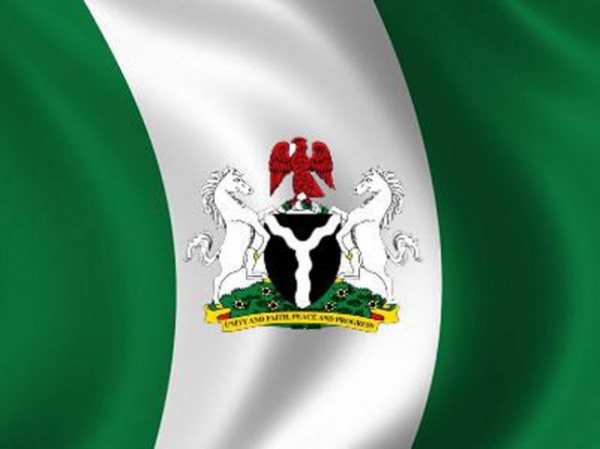 Jamoh, revealed this in a statement on Friday adding that the event would combine both the commemoration and the launching of the project.

He said, “All is set as we begin the countdown to the commemoration and official launch of assets of the Integrated National Maritime Surveillance and Security Infrastructure Deep Blue.

“Come Thursday 10th of June, Nigeria will make the boldest statement ever to secure our waters.”

The event which had been sub-tagged, ‘Calmer Coasts, Safer Seas’, ‘Security is Priority’, would also unveil the human and material assets that have been acquired for deployment, the statement said.

According to the statement, they include: Command, Control, Communication, Computer, and Intelligence Centre termed C4i for intelligence gathering and data collection; 16 armoured vehicles for coastal patrol; and 600 specially trained troops for interdiction, known as Maritime Security Unit.

It added that the Deep Blue Project is the first integrated Maritime Security Strategy in West and Central Africa with the aim of tackling the incidences of piracy, sea robbery, and other crimes at sea.

Important personalities expected at the event include, the President of Nigeria and his Vice; the Minister of Transportation, his State counterpart and the ministry’s permanent secretary.

The Minister of Defence, his permanent secretary and the NIMASA DG himself.

PDP Chairmanship: OGD not in in War of Words with Chief Bode George

I Cannot Be Compared To Messi – Van Dijk

NASS Is Committed To Welfare Of Nigerians – Yakubu Dogara