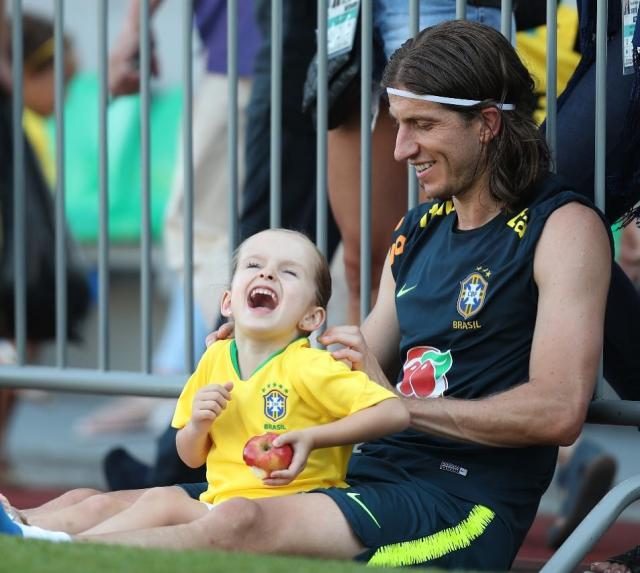 Jan Oblak has indicated that defender Filipe Luis will sign for Paris Saint-Germain before the transfer window shuts at the end of August.

The Brazil left-back has a verbal agreement to join the French champions according to media reports in Spain.

“It’s a bit sad but that’s how it is,” Oblak told reporters after Atletico’s opening 1-1 Liga draw at Valencia on Monday.

“Filipe has a good opportunity and you have to respect a player’s decision. Let’s see what happens.”

However coach Diego Simeone expected the defender to stay with Atletico.

“I think so, yes,” he said when asked if Luis would remain at the Wanda Metropolitano.

The 33-year-old defender left Atletico for Chelsea in 2014 before returning a year later after failing to settle at Stamford Bridge.

Matic And Lukaku Are Performing Well For Me – Mourinho