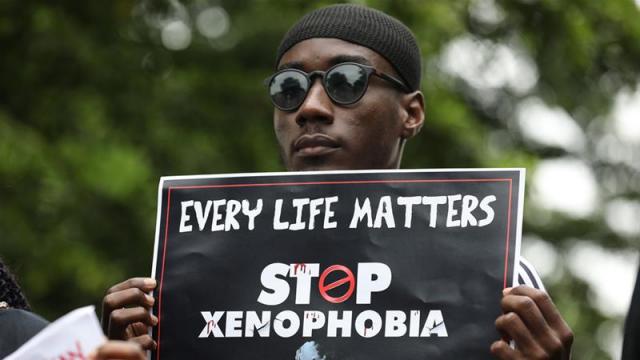 The group recently revealed that xenophobia is still everywhere in SA despite a government action plan rolled out in May 2019 to tackle “intolerance.”

According to HRW, law enforcement officials have been very guilty of working in discriminatory and abusive ways towards non-nationals.

Kristi Ueda added that the culture of impunity that only emboldens others and perpetuates violence against non-nationals has to be stopped once and for all.

His words, “Non-South African nationals have suffered wave after wave of xenophobic violence and live in constant fear of being targeted,”

“Government should hold those responsible accountable to the fullest extent of the law.”

Ed Sheeran Is Back With 2 New Singles

Duncan Mighty Wants To Dash Out His SUV To One Lucky...

Nigeria is Ready to Receive Investors in the Creative Industry –...