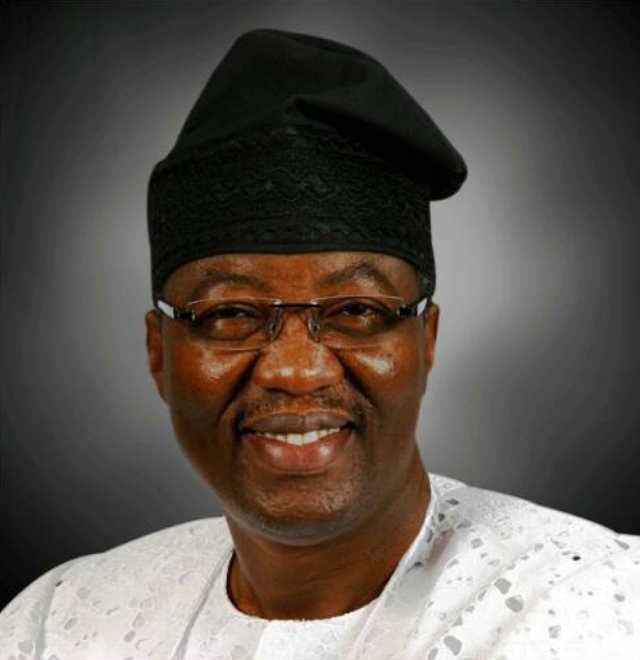 Otunba Gbenga Daniel, will embark on a nationwide campaign for the positio tomorrow.

According to him, “The purpose of the tour is to sensitize the people about the efficacy of our party while also meeting the delegates and leaders of our Party Nationwide.

“The tour will commence in Sokoto where we will pay a courtesy call on the Sultan and seize the opportunity to celebrate with him on the 11th anniversary of his coronation.”

The contender also informed the Chairman of the National Caretaker Committee of the party, Senator Ahmed Makarfi of his move.

After the visit to Sokoto, the campaign train of OGD would move to Gusau in Zamfara State and proceed to Katsina in Katsina State in the afternoon of the same day.

Daniel is expected to reach Kano, Kano State for the campaign on November 4, 2017 before berthing in Dutse in Jigawa State in the evening of the same day.

It’s A Matter Of Time Before Chukwueze Gets His Big Break...

The Leading Business VoIP Providers of 2014, Determined by VoipMechanic.com

HAPPY MOTHER!!! Nadia Buari Playing With One Of Her Twin Girls...