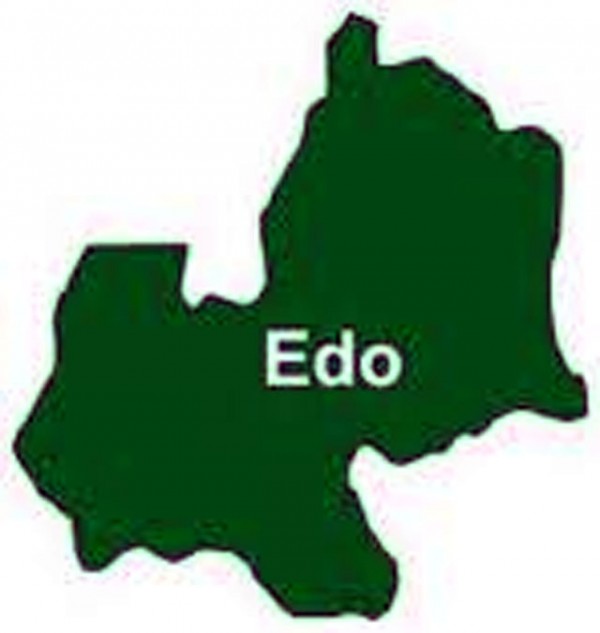 The Governor of Edo State, Adams Oshiomhole, said the state could feed Nigeria with rice if waiver on the commodity was removed.

“Edo could do a lot if the Federal Government has coherent agricultural policies that do not provide the window for waivers, and expired rice and cheap rice to be dumped on Nigeria,” Oshiomole said following the backdrop of decision of the National Economic Council to promote local production of food crops in states with comparative advantage on them.

Speaking with State House correspondents on Friday in Abuja, Oshiomole decried the waiver granted rice importers by the previous administration, saying that it led to dumping of various goods in the country. He said that the incentive also drove local producers of food items, including rice, out of business.

According to him, big rice millers in Edo State were already waiting to see if a new policy that favours local production will be implemented before they would return to the farms.

Oshiomole said Edo has huge potential for massive rice production but such might not happen until the right policies are made.

He said that Leventis Group, which had a large rice farm in Agenebode, had promised that with the new administration in the country, and controversies over duty waivers removed, it was willing to resume production. He also said that Dangote Group had acquired about 50,000 hectares of land for rice farming in the state and was enthusiastic to go into massive rice farming with the right policies in place.

He said his administration had waived land charges as incentives for big investors in agriculture and urged those interested in investing in the state to embrace the gesture.

The Ruling Party’s Loss In Congo Will Be Repeated With Buhari...