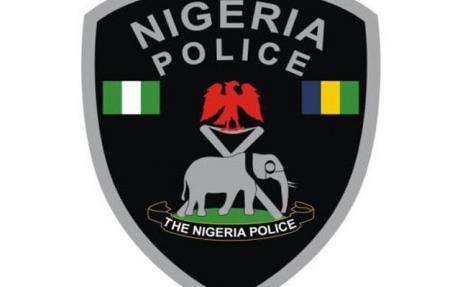 Dangulbi told a news conference in Gusau on Friday that some cars and motorcycles were burnt along with the station.

“The persons attacked the area in an attempt to recover 20 cows in the custody of the police who accused them of destroying farm lands with the animals,” he said.

The chairman said measures had been taken by the state government to restore peace and order to the area.

One of the residents, Malam Muhammadu Dansadau, told the News Agency of Nigeria that the people in the area were now living in fear.

He said this was despite the presence of riot policemen in the area.

Traits I’m Looking Out For In My Successor By Jang