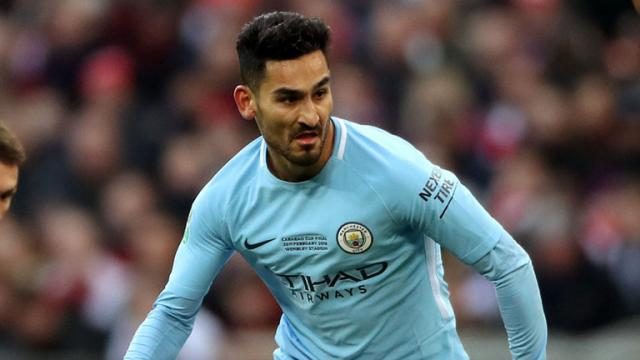 Manchester City midfielder, Ilkay Gundogan has come out to say that he was close to joining Bayern Munich.

Gundogan exited BvB, with whom he reached the 2013 UCL final, to join the Etihad club 3 years ago.

He has now come out to say that he was discussing with the German giants when Pep was their manager before they both found themselves in City.

His words, “Let’s put it this way – my sources would confirm that, today I say that frankly there were at times talks with Bayern Munich,” Gundogan told SZ. “But we did not come together for different reasons.

“And now I am very happy with Man City, I do not think there is a club I would be better off with at the moment and not a better coach either.”

On how he feels about playing for Germany, “Yes, I feel a little underrated,”

“But I also understand that I just missed too much. People in the national team are watching the tournaments, and I only played twice at the European Championship in 2012 and the 2018 World Cup.

“There’s only room for two central midfielders, with Joshua Kimmich as the defensive part and Toni Kroos as the offensive right now,”

“I think I have the quality to help the team even more.”