Arsenal defender, Rob Holding has come out to reveal that he almost joined Newcastle in the summer. He recently revealed that the move was very close at the time, but he decided to stay in North London and establish himself as a starter. 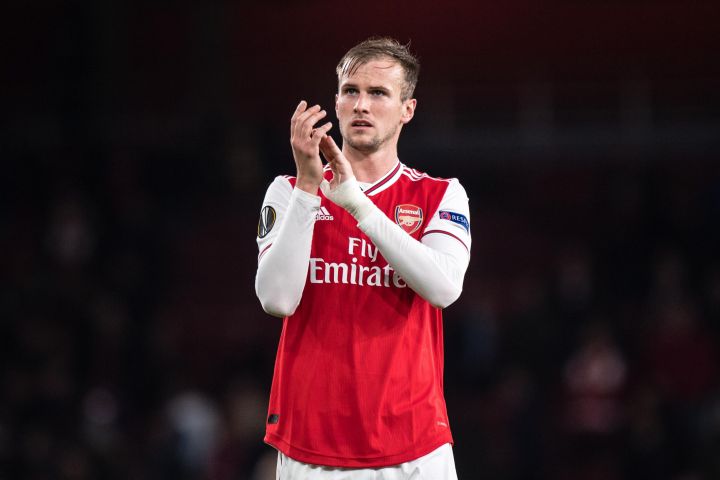 According to him, his head almost got turned when Arsenal signed 2 CBs because, at his age, he needed to focus on getting regular minutes every week.

He added that wherever he plays and for whichever team, he’ll always give his all for the club.

His words, “We signed two centre-halves over the summer and I was thinking, ‘am I even going to be involved in this?”

“At 25, I have to focus on playing. I spoke to the manager and said there was a loan opportunity that had come up, that I needed football. After my injury [a ruptured anterior cruciate ligament in December 2018] I needed a year to play.

“It was all agreed, and the club thought it would be the best move for me, but in the week before the Community Shield against Liverpool, [head coach Mikel Arteta] pulled me aside and said he wanted to check that I was focused for the weekend because I was needed.

“I told him that, wherever I am, I will always play my hardest and put 100 per cent in.

“I played the game, we did well and we won, and then on the Monday, he called me into his office. He said it made no sense to let me go if my end goal was to play here. He was saying I was going to play, that it was my shirt to lose. That was the confidence he put in me.”

Nigeria NASS Leadership Tussle: Jagaban Of Borgu Ought To Fathom The...

Poor Lyrics Is Not Vibe, It Is Laziness – Eva Alordiah