Manchester United legend, Ryan Giggs has come out to say that Bruno Fernandes is an amazing player for the club.

Giggs believes the Portuguese player can get even better for the club as his career progresses because he is absolute quality.

According to the Wales manager, Fernandes has actually lifted moods at the club after a poor first half of the season and it is not even one month yet since he joined the club.

He added that he is happy to see him doing so well in his new team.

His words, “He’s a fantastic player,”

“He’s lifted the place, he has lifted everyone around him and it’s still early days.

“I still think he can get even better.

“He’s hit the ground running which is what you want, especially [after] signing in the January transfer window [because] it doesn’t always happen.

“But he’s fantastic and I’m pleased to see him doing so well.” 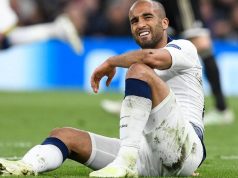 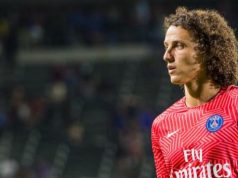