I Can Still Perform At My Best In La Liga – Suarez 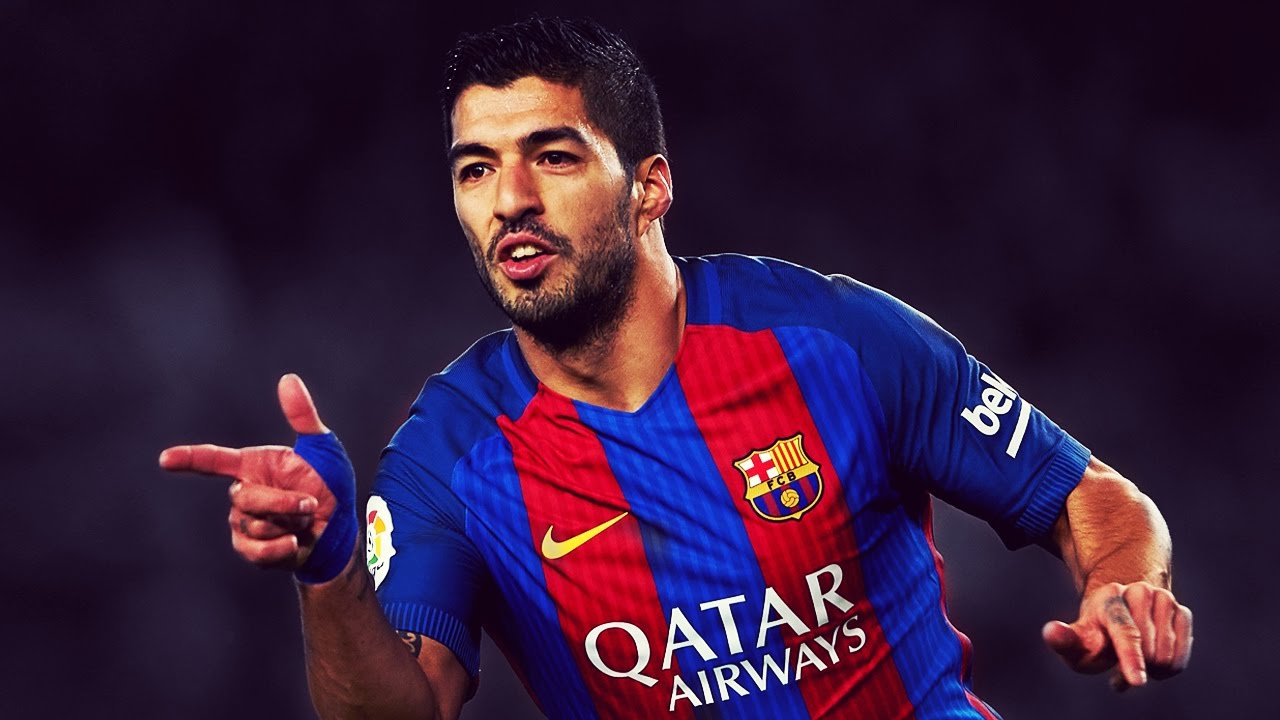 Uruguay striker, Luis Suarez has come out to say that he was already aware that he would be pushed out of Barcelona by Ronald Koeman.

He, however, revealed that it was still very hard for him to quit Barcelona after six memorable years.

According to him, he accepts Koeman’s decision even if he believes he can still perform at his best in La Liga.

He added that playing at Barcelona was a dream and he never imagined he could score the number of goals he netted during his time at the club.

His words, “My team-mates were always fantastic and everyone knows about my sacrifice here, I am proud of leaving that way.

“Playing here was a dream and I never imagined I could reach these numbers because at Barcelona you always must perform at the top and you will never know how long you will stay.

“There were amazing moments in those years, my best memories are the first Liga championship, the Champions League, the goals and playing with these amazing players I knew before from the PlayStation. I must enjoy these moments.”

“It was a crazy month, the last one, many wrong things were published which made me angry but everyone knows about my relationship with [Lionel] Messi. When I arrived I knew all about him and after six years we have an amazing relationship, I leave very proud.

“I already expected Koeman’s call because I was warned about that, I could accept this even though I had a contract, we must accept that decision.

“It looks ironic but when Barca told me the coach didn’t want me I received a lot of calls and offers but I still felt able to challenge at La Liga level against Barcelona and Real Madrid, I never had a doubt.

“I still think I am able to perform at my best in La Liga. I am leaving in this way but I still have goals to show I can still perform at the top.

“Sometimes a club or a player needs to change and in this case the coach didn’t want me, I leave with the feeling of an accomplished duty, beating big Barcelona legends [in the list of all-time top Barcelona scorers] is something I never expected but I am happy for this.”

Singing A Christian Song Will Not Drive Coronavirus Away – Daddy Freeze

What Next For Morgan Schneiderlin?