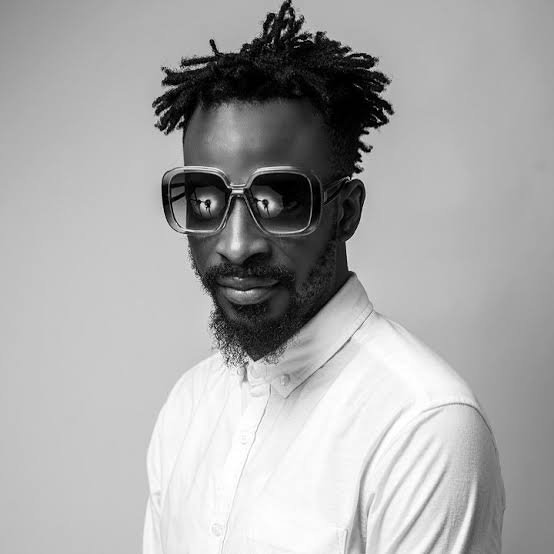 Popular singer, Abolore Adigun a.k.a 9ice has come out to say that he never promised his fans to win a Grammy award for them.

He disclosed this in a recent interview with Punch’s Sunday Scoop.

According to him, people have been getting it wrong because he actually promised himself that achievement without considering anyone else.

He added that because if there is life, anything can still happen, he would not write off his chances of winning the award someday.

His words, “People are getting it wrong. I didn’t promise anyone a Grammy award; I promised myself. I promised myself a lot of things. I promised myself a Music of Black Origin award and I got it. I promised myself to be one of the most reckoned with artistes and I’ve achieved that. The Grammy award has been one of my targets as well. There is a Yoruba adage that says, ‘Ba o ku, ise o tan’ which literally means, ‘If there is life, anything can still happen’. I’m still doing music and who says I cannot get it (Grammy award) tomorrow? I still have that belief and I know God will do it for me.”

Stop Criticizing Creatives If You Cannot Create Anything – Ireti Doyle

Umar Sadiq Is Ready To Be A Super Eagles Prayer –...