I Convinced Henderson That He Needed A Holiday – Klopp 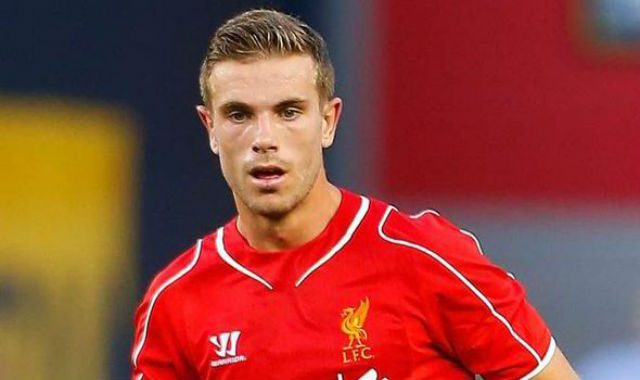 Jurgen Klopp has claimed he had to convince Jordan Henderson to go on holiday following England’s semifinal run at this summer’s World Cup and expects to be without him and Dejan Lovren for Liverpool’s Premier League opener against West Ham.

Klopp said the former Sunderland midfielder needed some coaxing to take the time off.

“It was a hard fight to convince him that he needed a holiday,” Klopp said on Thursday. “I knew it would happen. On the phone, I said ‘crazy’.

“Jordan needs a holiday, so that means Aug. 5 he will be back. Dejan had a party in Croatia and played a day later [than Henderson at the World Cup], so he will be back on Aug. 6.

“That would mean five days’ training, after three weeks’ holiday.

“I hope we are in a situation where we don’t need to think about using these two [against West Ham].”

Trent Alexander-Arnold, who travelled to Russia but played in just one match, is a different story, Klopp added.

“With Trent, I have a special agreement,” he said.

“He wanted to be in earlier as well. As he’s very young, I said ‘OK, have two weeks’ holiday and then we’ll speak and see.’

“If you asked Trent, he would be good to join us in Evian [for their training camp].

“But I’m not sure I will do that. I want to have them desperately but the season is really long.”