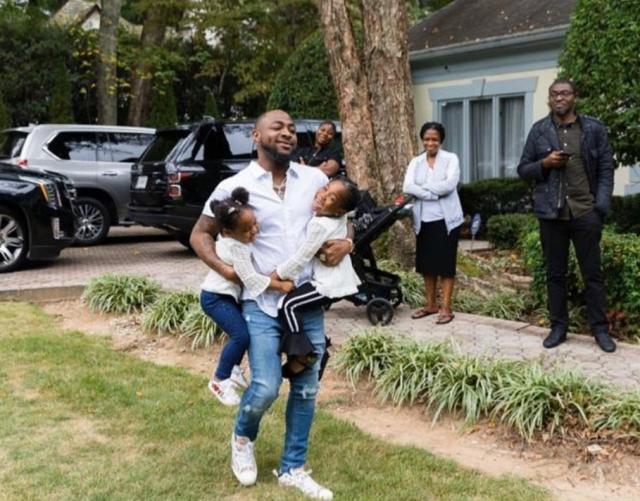 Popular singer, Davido has come out to say that he doesn’t depend on anyone for anything.

He revealed this during a recent interview with Ebuka on Bounce Radio.

According to him, he does music because he loves the craft and he would still be a billionaire in dollars if he quits the profession and starts working in his father’s company.

He added that all his brothers are richer than him and they do not do music.

I Will Consider My Offers After The World Cup – Courtois

The Economy Of Our Country Has Been Relatively Okay In Recent...