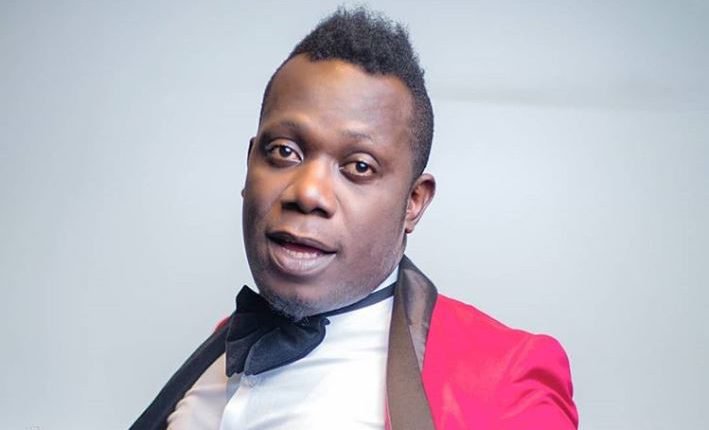 Popular singer, Duncan Mighty has come out to blast Nigerians who are criticizing him for bringing his marital crisis to social media.

Recall that the artist recently called out his wife for planning to kill him to take over his properties, but some Nigerians opined that he should have addressed his marital crisis in private and not publicly.

Reacting, he revealed that he sees nothing wrong with escaping death and exposing his potential killers who did not succeed.

He then prayed that anyone who criticizes him for coming out will have a taste of the same evil plan from their loved ones. 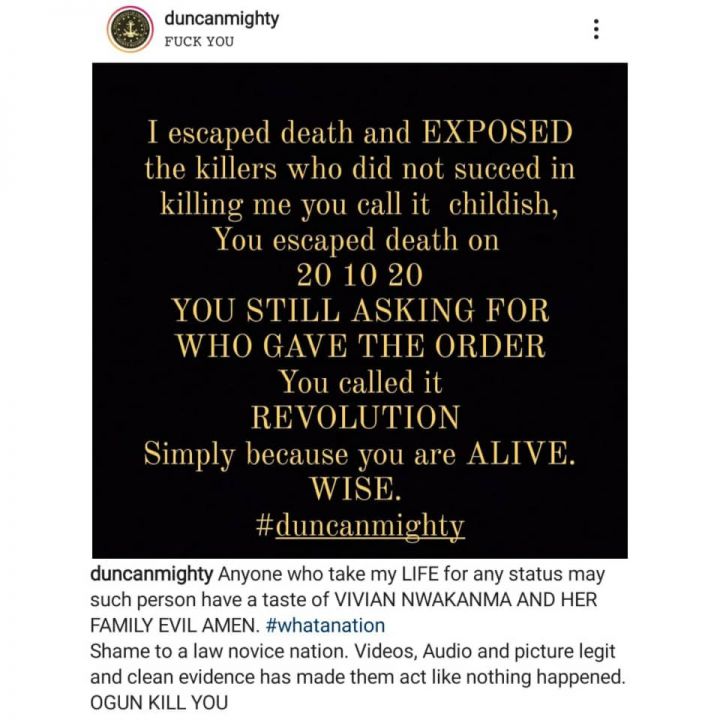 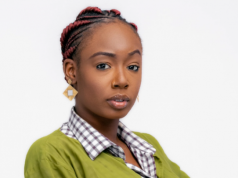 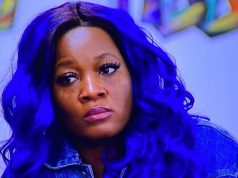 My Genotype Is SC, But I Hate It When People Feel...

There Is Levels To Cheating – Princess