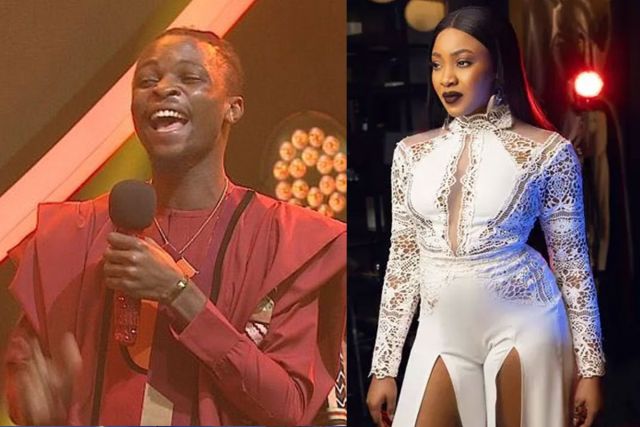 Disqualified BBNaija housemate, Erica has come out to address rumors that she knew winner, Laycon’s genotype is SC.

She recently revealed that she was never aware of his genotype so people should stop accusing her of using his health status against him.

According to her, she is very emotional and sensitive to people’s feelings, so she can never that kind of person.

She added that there is no way she can use whatever someone says to her against the person because she would feel bad if the same was done to her.

Her words, “I have been seeing a lot of crazy stuff on the internet saying that I knew about Laycon’s sickness and I used it against him. Come on guys. In all my time in that house, I am sure you have seen the kind of person that I am. I am a very emotional person. I am very sensitive to people’s feelings. If I do things wrong, I always go back and apologize. There is no time I have ever used whatever someone says to me against them because I know how bad I would feel if someone does that to me.”

On the Occasion of the Republic of Kenya's National Day

I Can’t Date Shatta Bandle Even If He Is Richer Than...