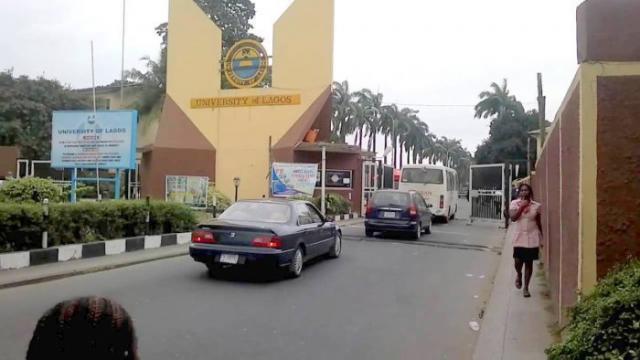 Professor Theophilus Omotunde Soyombo, who was recently appointed the Acting Vice-Chancellor of the University of Lagos, UNILAG has come out to say that he has resumed duties.

Professor Theophilus Omotunde Soyombo, who was recently appointed the Acting Vice-Chancellor of the University of Lagos, UNILAG has come out to say that he has resumed duties.

According to him, he resumed immediately the letter of appointment was handed over to him by the Council involved in the decision-making process.

He added that he would inform Nigerians if he would be physically resuming at the 11th Floor, Senate Building office anytime soon.

His words, “The financial guidelines of the University of Lagos give the Vice-Chancellor the power to spend not more than N2.5 million in some instances without the approval of the Governing Council and anything higher must be brought to the Council for approval.

“However, Ogundipe spent N49 million to renovate his official quarters without anybody approving that.”

“He also approved N41 million for the Bursar to renovate his official quarters too. That is unacceptable. He must be investigated. We need to do that for us to start building the university. I can tell you that when we probed the account of the university, it was in tatters.”

On Ogundipe’s sack, “As a product of law, I don’t engage in things that will trample the law. Due process was followed. When the Council set up a committee to look into the finances of the university since we came on board, the report indicated a number of people including Ogundipe.

READ  I Will Not Resign As Ondo Deputy Governor – Ajayi

“He wrote a reply and even spoke for over one hour defending himself. The law of the university is clear on how some officers can be removed from office. During Wednesday’s meeting, the issue was put to vote and we can do open ballot or secret ballot as we used to do on contentious issues.

“The people not only voted, but they added their comments. I also not only read out the votes, but the comments put in by everyone. I can tell you that nobody faulted what was read out as not what they wrote.”

Mercy Johnson Is A Happy Woman