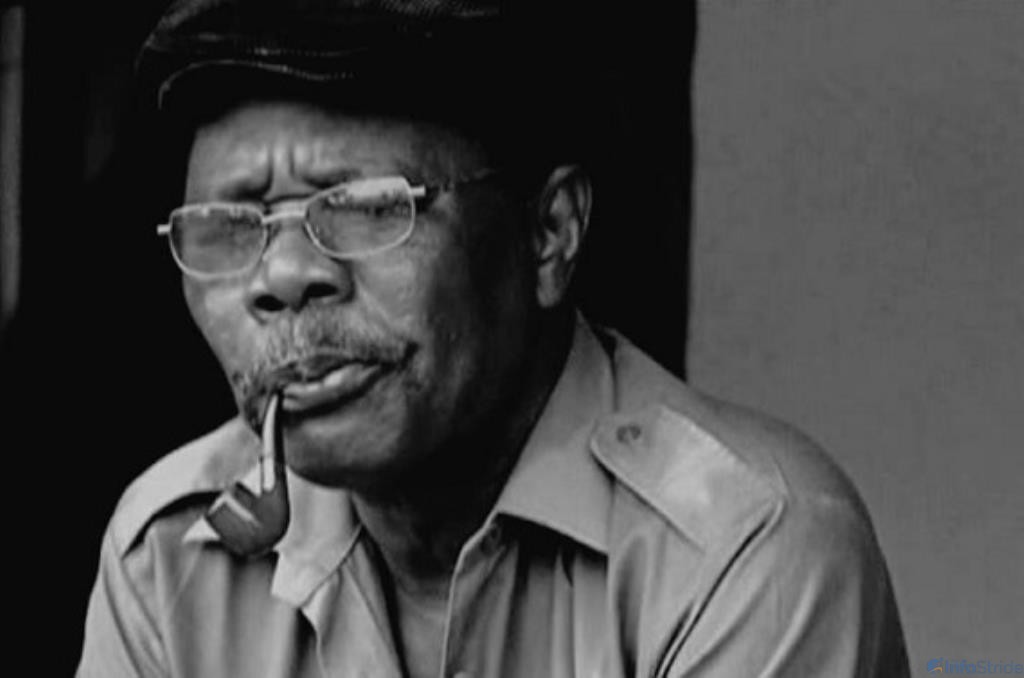 He recently revealed that the demise of Sam Loco really affected him 9 years ago as he was writing his bar exams at the time.

According to him, its been years since he last spoke to his dad and he misses him so much.

He added that he prays for Sam Loco to rest on in the bossom of the Lord.

His words, “Around this time in 2011, I was just starting my bar finals exams when news of your death hit me. 9 years gone! 9 years remembered! Rest on erhamwen!”

#Sport > Eagles Will Get Back to Top in Good...