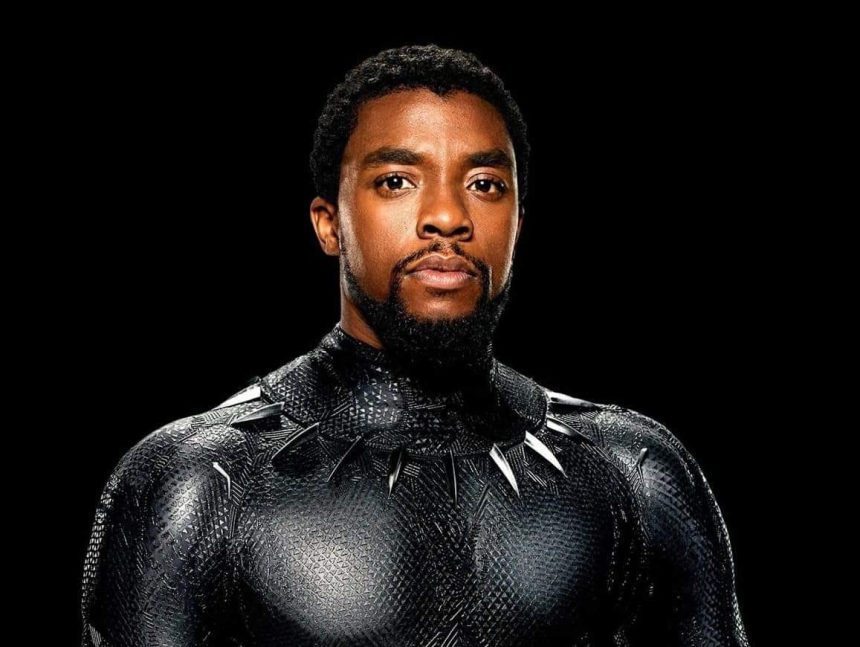 Denzel Washington recently revealed this in an interview, and fans have been reacting.

According to him, Taylor Simone Ledward really loved and took care of Chadwick even before they got married, and it was obvious that their love was genuine.

Denzel then added that he respects the deceased for keeping his illness secret because it was nobody’s business.

His words, “I used to watch how she took care of him and I actually said to him, I said, ‘Man, you need to put a ring on that finger.’ Because she kept her eye on him and she watched him. I’m like, man she loves that guy. But I didn’t know what we know now,”

“Credit to him, he kept it to himself, it was nobody’s business. He was there to deliver and he delivered.”

We Must Do Something Extraordinary To Win The Serie A –...

APC Can No Longer Achieve The Expectations Of My State –...

I Did Not Go To Rehab – Majek Fashek