Chelsea defender, Antonio Rudiger has come out to say that he was originally a winger. He recently revealed that he was actually joined by Americans John Brooks and Jerome Kiesewetter as part of a three-man forward line. 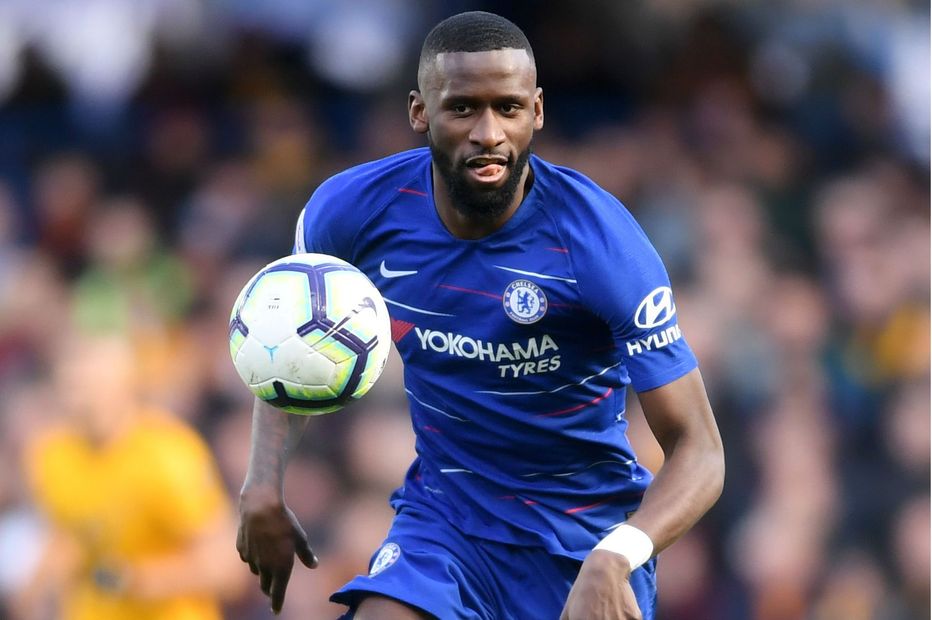 According to him, he and Jerome were pretty fast up front, and it even attracted the attention of other professional clubs.

He added that Brooks later joined Hertha and was retrained as a central defender, while he also moved to BVB to become a defender.

His words, “I played at Hertha Zehlendorf in the attack together with John Brooks who is a Bundesliga defender at Wolfsburg today. We played with a three-man forward line: John in the middle, me on the left and Jerome Kiesewetter, who now plays for Inter Miami in the USA, on the right,”

“Jerome and I were pretty fast, John was technically good and very tall early on – he mostly headed the balls in from the centre. We were very good, and that’s how we came to the attention of the professional clubs – at that time, it was the winger Antonio Rudiger!

“John then went to Hertha and was retrained as a central defender. I switched to BVB and also became a defender. Jerome remained a striker.”

WP Engine Boosts SEO and Security Across All Customer Sites with...