India and Pakistan need to work with each other to resolve their bilateral issues, the United States has said, observing that it had always encouraged the two neighbours to build a more stable relationship going forward. 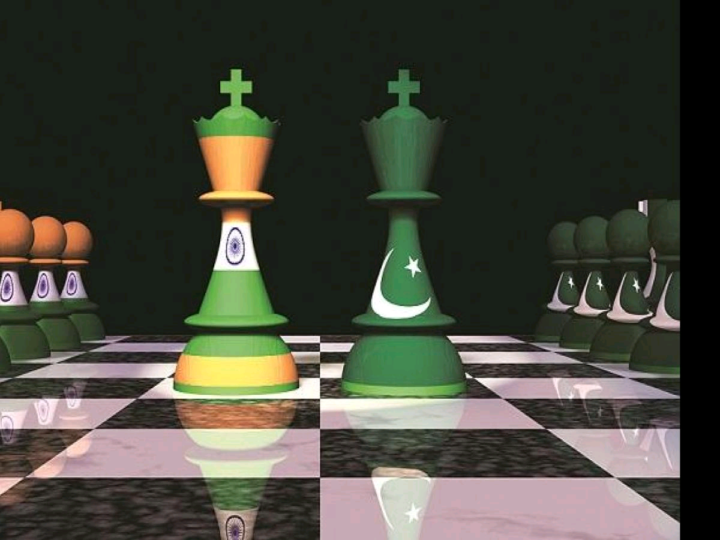 “With regard to India-Pakistan, I would just note that we strongly believe that India and Pakistan’s issues are ones for them to work out between themselves,” Acting Assistant Secretary of State for South and Central Asian Affairs Dean Thompson told reporters during a conference call here.

“We are pleased to see that the ceasefire that went into place earlier this year is – has remained intact, and we certainly always encourage them to continue their efforts to find ways to build a more stable relationship going forward,” Thompson said in response to a question.

Relations between India and Pakistan nose-dived after New Delhi abrogated the special status of Jammu and Kashmir under Article 370 on August 5, 2019 and bifurcated it into two Union territories. The two neighbours earlier in the year signed a ceasefire agreement.

On a question on Afghanistan, the Acting Assistant Secretary said that the US expects all the countries in the region to have a shared interest in a stable and secure Afghanistan going forward.

Secretary of State Tony Blinken is slated to visit India next week during which Afghanistan would be a major topic of discussion.

We will certainly be looking at talking with our Indian partners about how we can work together to realise that goal, to find ways to bring the parties together, and continue to pursue a negotiated settlement to end the longstanding war,” Thompson said.

US Cancels Plan Of Including India Or Japan To Security Alliance With Australia, UK

Reported Release on Bail of Six Journalists in Eritrea