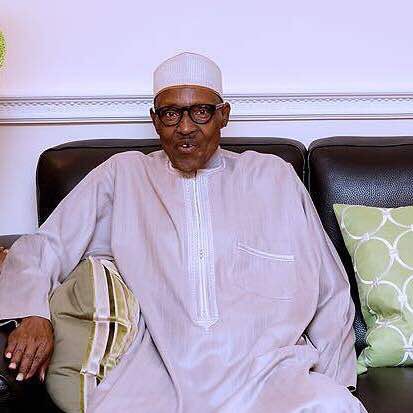 Buhari’s spokesman, Femi Adesina, had told journalists last week that the President will sign the budget this week.

The report said the Federal Executive Council (FEC) meeting this Wednesday may not hold due to the budget signing and Public holidays of Friday and Monday.

The Presidency received the appropriation bill from the National Assembly on May 25 after it was signed by the lawmakers.

Buhari presented the budget proposal of N8.612 trillion to the lawmakers earlier in 2017 but the National Assembly increased it by N508billion bringing it to N9.12 trillion.

M’Villa Joins Sunderland On A Season-Long Loan From Rubin Kazan |...

The Advertising Research Foundation Announces the Winners of the David Ogilvy...