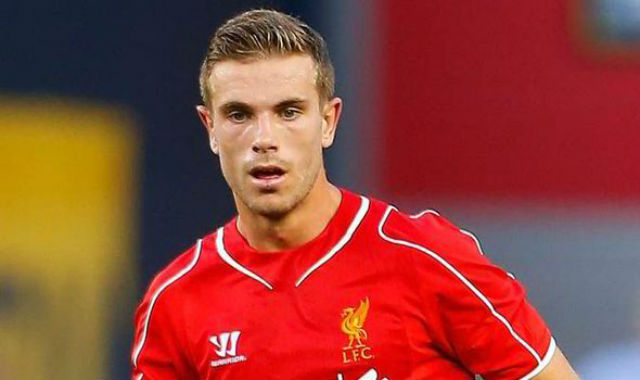 Jordan Henderson has been top class for Liverpool this season, according to Andy Robertson.

Robertson believes the captain is finally getting the recognition he deserves and he is happy for him.

According to Andy, it is an absolute pleasure to play with the Englishman and to be captained by him.

He added that his all-round play has improved massively, especially his leadership on the pitch.

“Hendo, for me, this season has been different class. He’s been one of, if not our best player this season.

“Sometimes over the years Hendo’s not got the credit that he deserves. But when you play with him, you train with him and see the way he acts off the field, it’s an absolute pleasure [for him] to be my captain and everyone’s captain.

“For us, he’s now getting the credit that he deserves and that’s what it’s all about for us because he’s getting the recognition that his performances deserve.

“His all-round play the past couple of months has been second to none and he’s really driving us forward to the position we are in now.”

“We are playing for a club that is a fantastic club to play for. The fans are really enjoying it, we are all enjoying it, so why wouldn’t we put ourselves out there?

“Pain barrier or tiredness, it’s just about breaking through the barriers and it’s about just giving your all for the badge and for your teammates in there – and that’s what all of us are doing just now.

“Then we rest and maybe hobble about for a couple of days and then we go again. It’s a fantastic group of boys in there, an honest group who work so hard for each other and that’s why we are getting the results just now.”

Captain Job at a Marine Training Institute in Nigeria