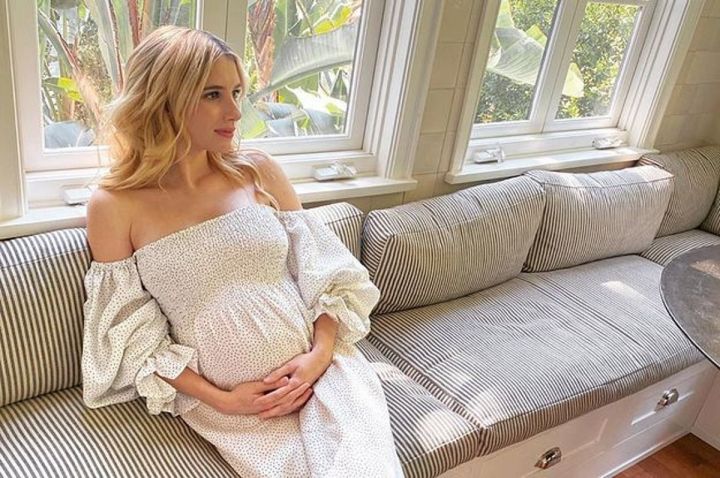 According to the reports, the movie star is doing amazing after the delivery, and everyone is fine.

Emma Roberts recently said this about motherhood, “Ever since I was little, I wanted to have a baby, in theory. When I was a kid, I begged my mom to have another baby. The day she brought my sister home from the hospital, I remember holding her, wanting to dress and play with her.”

“At 16, I thought, By the time I’m 24, I’ll be married with kids. And then I was 24 and I was like, Remember when I said I would be married with kids by now? With work, especially with acting—the travel, the hours—it’s not always conducive to settling down in a traditional way.”

I Am A Versatile Player – Fred

Police Arrest One More Suspect In Connection With Abduction Of Senator’s...