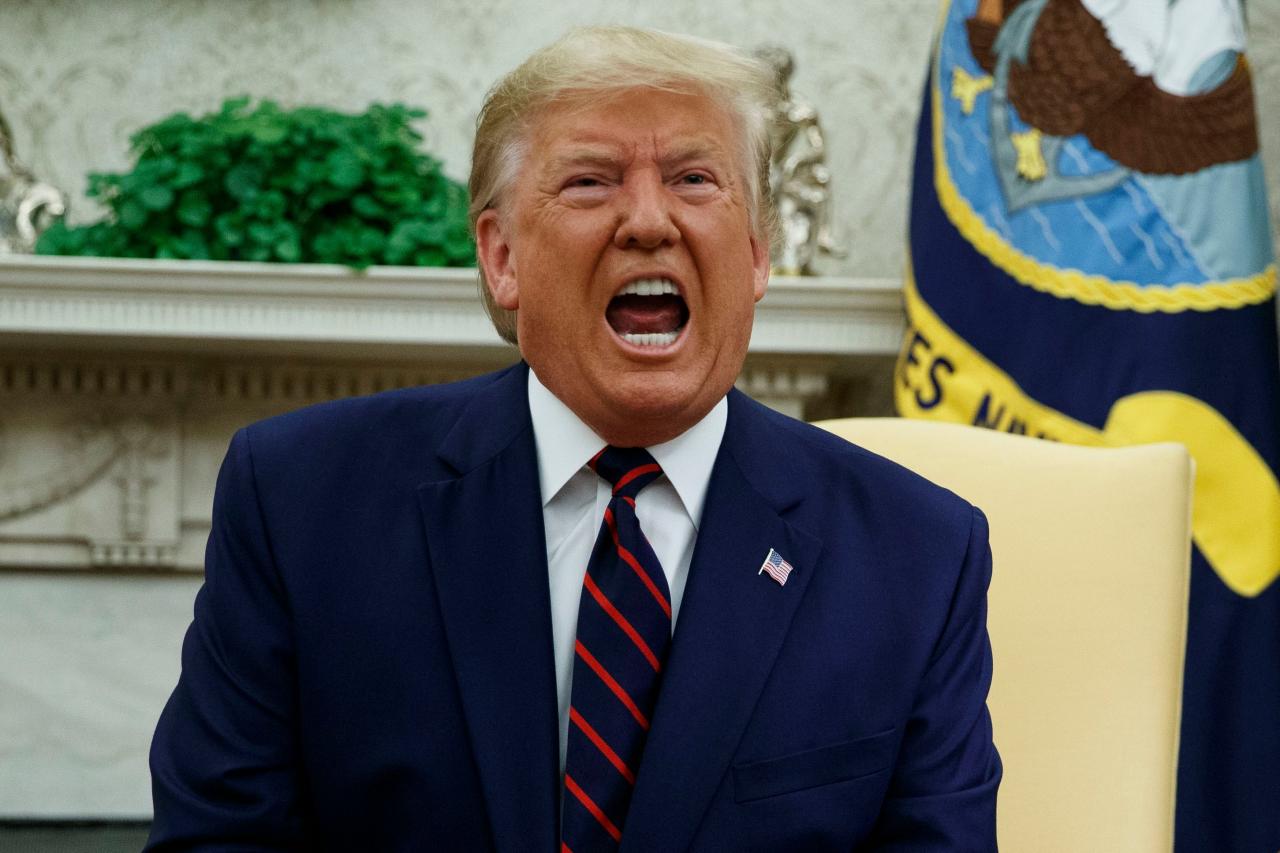 Trump recently revealed that Joe Biden will definitely ignite a revolution in America.

According to him, Americans must know that Biden won’t calm things down because he is obviously a weak person.

He added that US citizens will never stand for revolution, so Bidden can never be the people’s choice.

“He’s controlled like a puppet. So it’s not going to be calm … They will have taken over your cities. It’s a revolution. You understand that. It’s a revolution and the people of this country will not stand for that.”