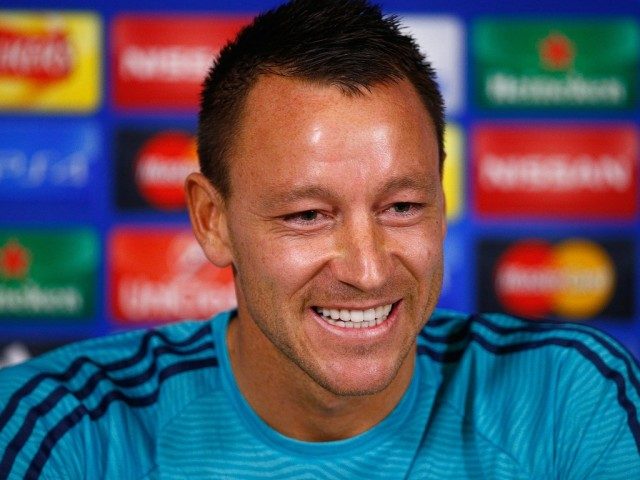 John Terry has announced his retirement from professional football at the age of 37 as he prepares to move into coaching.

Terry, who has been without a club since leaving Aston Villa on a free transfer in May and was close to joining Spartak Moscow in September before having a change of heart, announced the decision on his official Instagram account.

Last week, he helped prepare Chelsea U19s for a UEFA Youth League match against Danish club Molde that they went on to win 10-1, and he is reportedly set to return to Villa as assistant to Arsenal legend Thierry Henry.

“After 23 incredible years as a footballer, I have decided now is the right time for me to retire from playing,” Terry said.

“I want to thank my amazing teammates, coaches, managers and backroom staff, who I was honoured to work with and learn from. They all guided me on my way to playing 717 games for the club I love, and it was a privilege to serve them as captain.

“They also helped me achieve my boyhood dream of playing for and captaining England, of which I am immensely proud.

“I look forward to the next chapter in my life and the challenges ahead.”

Terry joined Chelsea’s academy from West Ham at the age of 14 and made his first-team debut as a substitute in a League Cup victory over Villa in October 1998.

Tinubu Is A Priceless Political Asset To APC – Garba Shehu

Crisis In Ethiopia: Implications For Nigeria