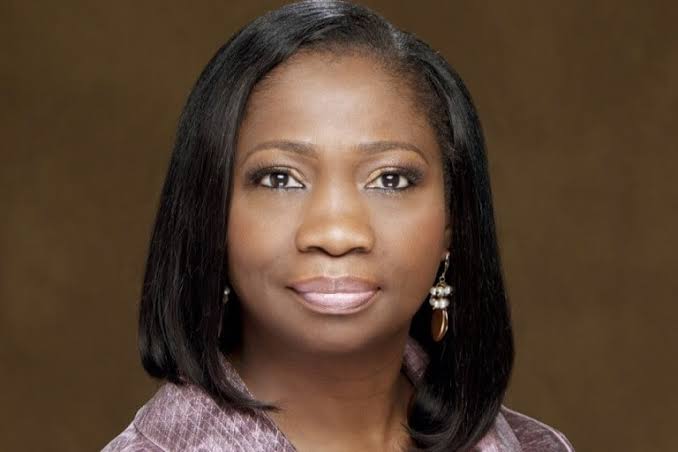 Mrs. Abike Dabiri-Erewa, Chairman/CEO, Nigerians in Diaspora Commission (NIDCOM) has come out to hail Kaycee Madu, a Nigerian based in Canada, on his appointment as the first black Minister of Justice and Solicitor General for the government of Alberta.

She revealed this recently via a statement signed by Mr. Abdur-Rahman Balogun.

According to her, Kaycee Madu has proven his mettle and he deserves all the congratulations coming his way.

She added that he is very pleased for Mr. Madu on his well-deserved appointment and it further confirms that Nigerians in diaspora are our greatest asset.

His words, “We are so happy for Mr Madu on his well deserved appointment. This confirms our saying that our Diasporans are our greatest asset making us proud globally.”

“In this role, Minister Madu, as Minister of Justice will also be the Provincial Secretary and Keeper of the Great Seal of the Province of Alberta.”